Since 2005, we've helped thousands of people get the perfect domain name

HugeDomains offered a smooth, fair, and fast process to acquire WeddingGoals.com to add to my portfolio to complement HoneymoonGoals.com.

They have been very accommodating to helping me!

Very good service... Thank you so much!

Very professional very fast response when I contacted them.

Our promise to you

HugeDomains provides a 100% satisfaction guarantee on every domain name that we sell through our website. If you buy a domain and are unhappy with it, we will accept the return within 30 days and issue a full refund – no questions asked.

Quick delivery of the domain

Your online safety and security is our top priority. We understand the importance of protecting your personal information.


We protect your information through SSL encryption technology, providing the safest, most secure shopping experience possible. Additionally, you may checkout with PayPal or Escrow.com.

See more FAQs
How do I transfer to another registrar such as GoDaddy?

Yes, you can transfer your domain to any registrar or hosting company once you have purchased it. Since domain transfers are a manual process, it can take up to 5 days to transfer the domain.

Domains purchased with payment plans are not eligible to transfer until all payments have been made. Please remember that our 30-day money back guarantee is void once a domain has been transferred.

How do I get the domain after the purchase?

Once you purchase the domain we will push it into an account for you at our registrar, NameBright.com, we will then send you an email with your NameBright username and password. In most cases access to the domain will be available within one to two hours of purchase, however access to domains purchased after business hours will be available within the next business day.

What comes with the domain name?

Nothing else is included with the purchase of the domain name. Our registrar NameBright.com does offer email packages for a yearly fee, however you will need to find hosting and web design services on your own.

Do you offer payment plans?

Yes we offer payment plans for up to 12 months. See details.

How do I keep my personal information private?

If you wish the domain ownership information to be private, add WhoIs Privacy Protection to your domain. This hides your personal information from the general public.

To add privacy protection to your domain, do so within your registrar account. NameBright offers WhoIs Privacy Protection for free for the first year, and then for a small fee for subsequent years.

Whois information is not updated immediately. It typically takes several hours for Whois data to update, and different registrars are faster than others. Usually your Whois information will be fully updated within two days.

Your Web address means everything – watch our video see why

Your Web address means everything
watch our video see why 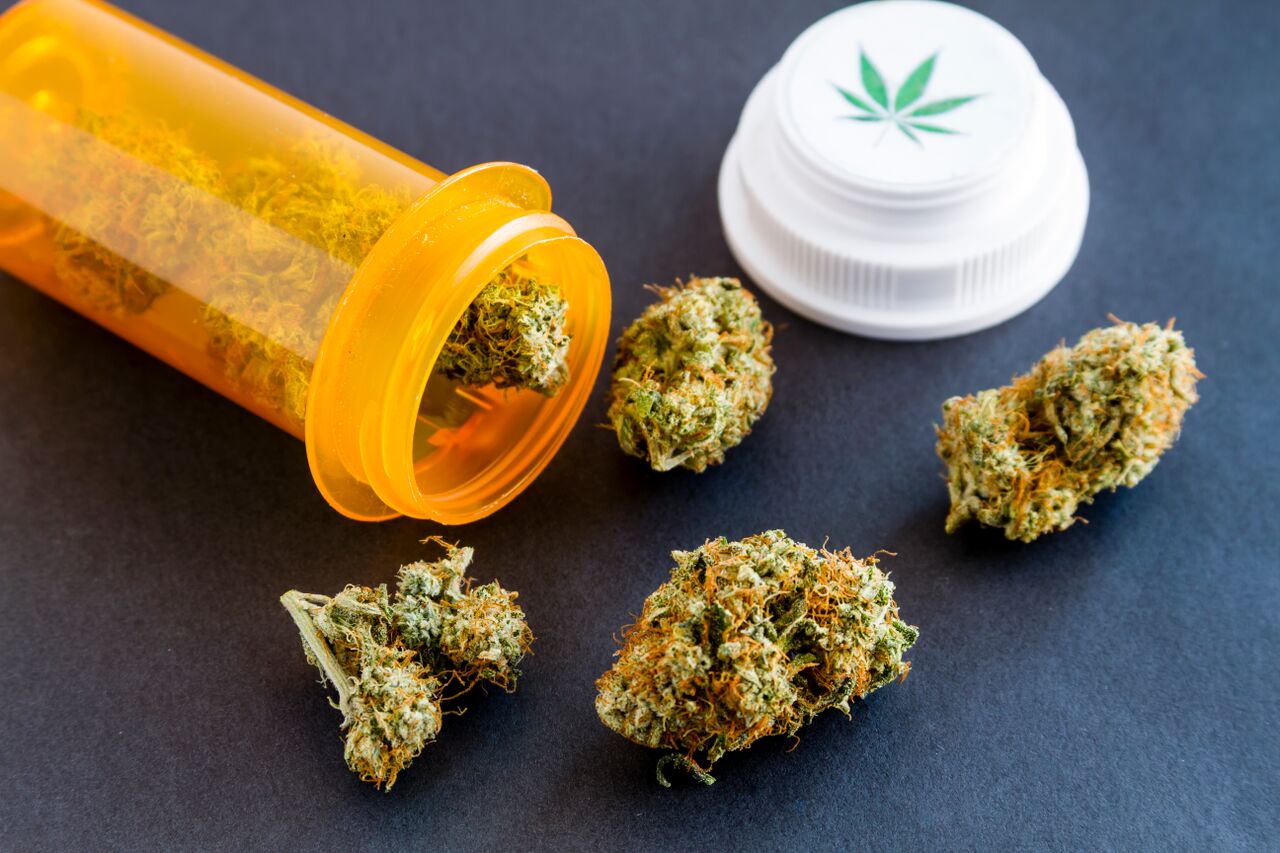 The 2017 NFL Draft brought a lot to Philadelphia – family fun, entertainment, and activities for every Football fan in the nation.

The Draft also stirred up a conversation about opioid use in the NFL and the use of medical cannabis to treat pain. On the ESPN Radio show “Mike and Mike,” NFL Commissioner Roger Goodell said that he believed marijuana is “addictive” and still has numerous negative health consequences.

“Listen, you’re ingesting smoke so that is not usually a very positive thing … it does have an addictive nature,” Goodell said. “There are a lot of compounds in marijuana that may not be healthy for the players long-term. All of those things have to be considered.”

The majority of doctors, researchers, and professional athletes who have been studying cannabis and pain management would disagree.

Athletes are currently prescribed a cocktail of highly addictive opioid painkillers to treat their chronic pain – so much so that former NFL players filed a lawsuit alleging that their teams gave them huge quantities of painkillers and other drugs without warning them about the high potential for addiction and health repercussions. The lawsuit further claims that teams repeatedly ignored federal drug laws and handled the drugs in a careless way.

Unfortunately this problem is not only happening in the NFL. From 1999 to 2014, sales of prescription opioids in the U.S. almost quadrupled, with no major increase in amount of pain reported from Americans. It’s estimated that 1 out of 5 patients with non-cancer pain or pain-related diagnoses are prescribed opioids. This issue is to the point health care providers, including those in primary care, report concerns regarding the risks of addiction and overdose from opioids, as well as insufficient training in management .

According to the American Society of Addiction Medicine, of the 20.5 million Americans 12 or older that had a substance abuse disorder in 2015, 2 million had substance use disorder involving prescription painkillers. Drug overdose is currently the leading cause of accidental death in the US, and opioid addiction is driving this epidemic. Over 50,000 deaths resulted from opioid overdoses just last year. No one has ever died from overdosing on cannabis. It is currently estimated that 1 in 5 Americans who suffers from chronic pain turns to medical cannabis as an alternative treatment.

In comparison to habit-forming drugs like oxycodone and hydrocodone, medical cannabis is the least dangerous and least addictive. Not only is cannabis a viable solution to treat pain, but it also poses health benefits as opposed to long-term health risks. For example, several studies have shown that the “use of medical cannabis for chronic pain, neuropathic pain, and spasticity due to multiple sclerosis is supported by high quality evidence.” Cannabis can also help people significantly reduce their reliance on opioids in addition to reducing their pain.

In March of 2016, the University of Michigan published a study in the Journal of Pain which offered support that cannabis decreased side effects from other medications, improved patients overall quality of life, and reduced opioid use by 64% on average.

Terpenes, which are the oils that give cannabis its unique and pungent smell and taste, are instrumental in cannabis’ ability to treat symptoms of chronic pain. The analgesic, anti-inflammatory, antioxidant rich, neuro-protective, and strong body-numbing sensation properties in certain terpenes are offering more answers on why we use cannabis to treat pain and inflammation.

Unlike cannabis, which can be administered in small doses to treat intense pain, opioids require much higher dosages after people have been prescribed the drug for long periods of time. Once individuals have developed a tolerance to the drug, they tend to take more and more, thus excessive and often unnecessary opioid use occurs. Opioids are more dangerous and less effective for treating pain long-term.

Many chronic pain patients, activists, and doctors were pleased to see Chronic Pain added to the list of qualifying conditions for Pennsylvania’s Medical Marijuana Program. Recent science shows that in the body’s endocannabinoid system, CB1 receptors can produce anti-inflammatory effects. For doctors across Pennsylvania interested in learning more about medical cannabis and its potential as a treatment option for pain, the PA Medicinal Cannabis Education Tour will provide accredited course work for physicians, physician assistants, pharmacists, and nurses in six different cities across the state. CE Credits will be available for all locations and are provided by The Lambert Center for the Study of Medicinal Cannabis and Hemp at Thomas Jefferson University. . For further accreditation info, and a full list of event locations, visit the PA Medicinal Cannabis Education Tour website today. The first event is taking place July 25th in Center City Philadelphia.